The town of Capoliveri

Capoliveri is one of the most famous towns on the Island of Elba. With its ancient origins, it grew on the hill below Monte Calamita and from here it dominates Elba with a panorama that takes in much of the southern and eastern coastline.

It was one of the first towns on Elba where tourism developed from the 1960s, when numerous foreign tourists began arriving, bowled over by the beauty of the place and its beaches. After the closure of the rich iron mines, a large part of the population realised that the tourism industry was the only way forward.

Today, Capoliveri has been able to make the most of its mining past and the entire surrounding area, while the town has become a lively centre brimming with shops, bars and restaurants where you can breathe in a tranquil, cosmopolitan atmosphere. v Behind Capoliveri, lies Monte Calamita, once a mining area, it has now become the Capoliveri Bike Park, boasting 150 kilometres of tracks and trails for all levels of ability, and one of the most beautiful in the world according to a world champion. Its coastline, beloved by Mayol, Pellizzari and the free-diving record-holder Bandini, has been developed for all types of tourism, from the most demanding to lovers of unspoilt nature.

In Capoliveri, you can visit the Museo del Mare (Maritime Museum), below the square, which houses Polluce's treasure, shipwrecked off the coast of Elba in 1841.

Never forgetting their mining past, the Capoliveresi have set up the Museo della Vecchia Officina (the Old Workshop Museum) along the road leading to the Fattoria delle Ripalte, the starting point for a wonderful visit to the Ginevro mines, the only non-open-cast mines where you can descend all the way down to 26 metres underground, while accompanied by a guide.

In October, the entire village participates in the Grape Festival, where the four districts compete for the prettiest scene by decorating the alleyways and involving the crowds. 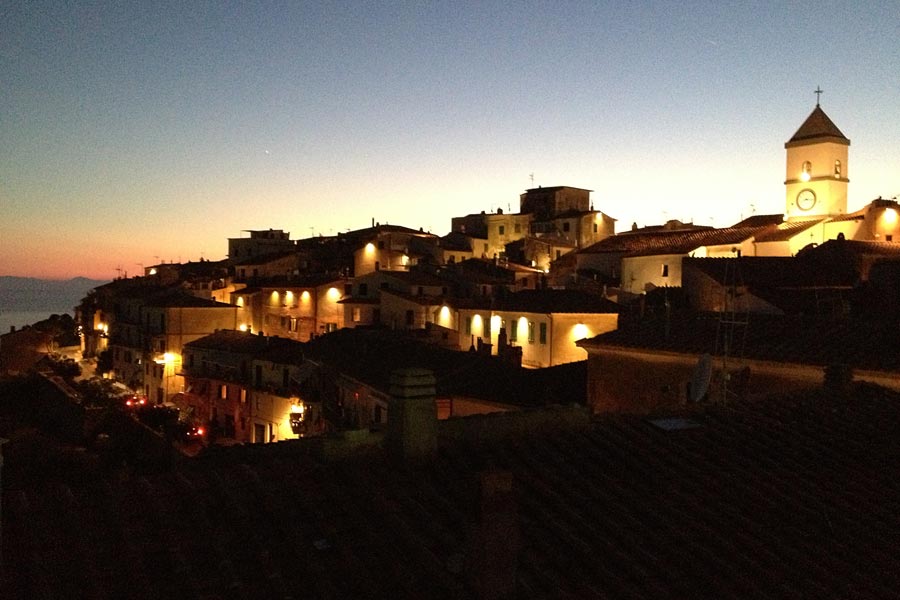 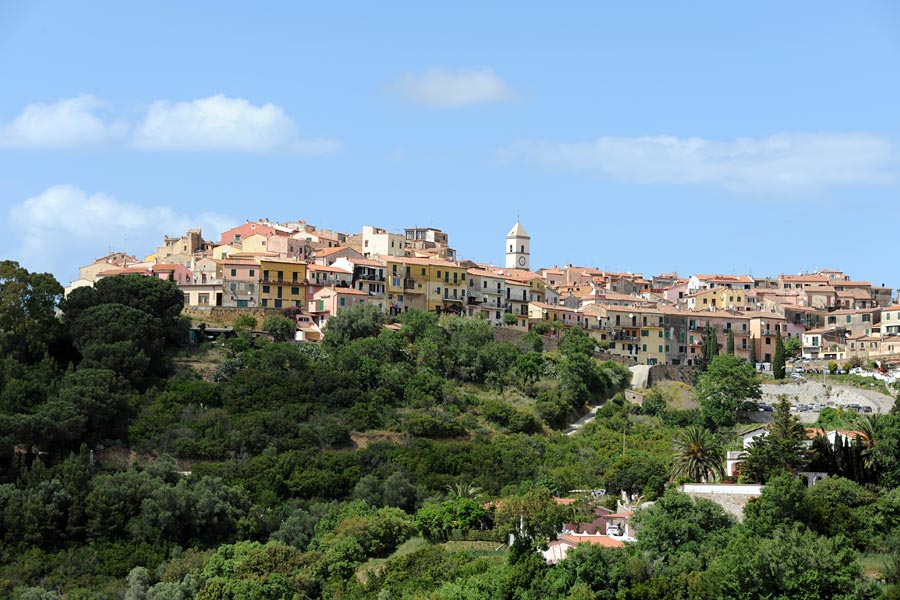 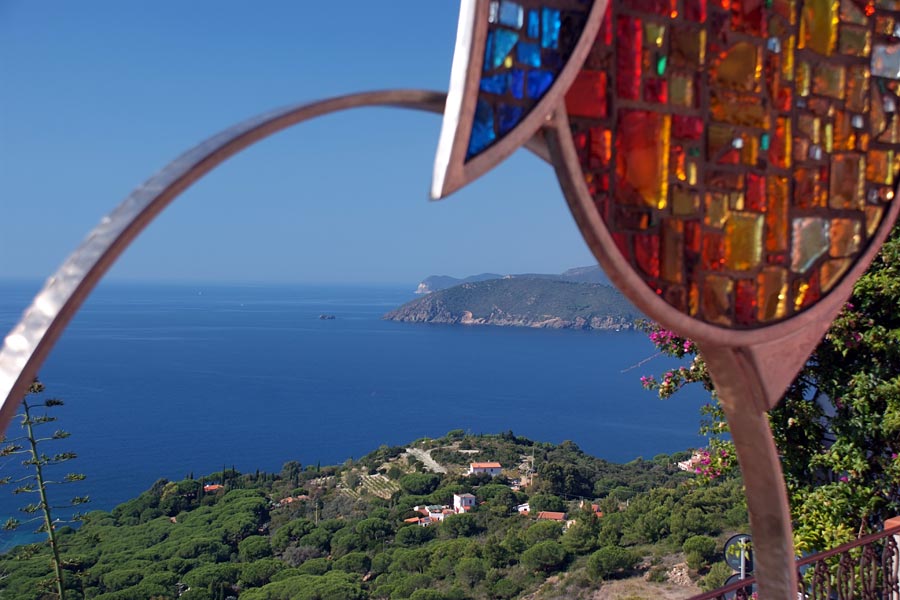 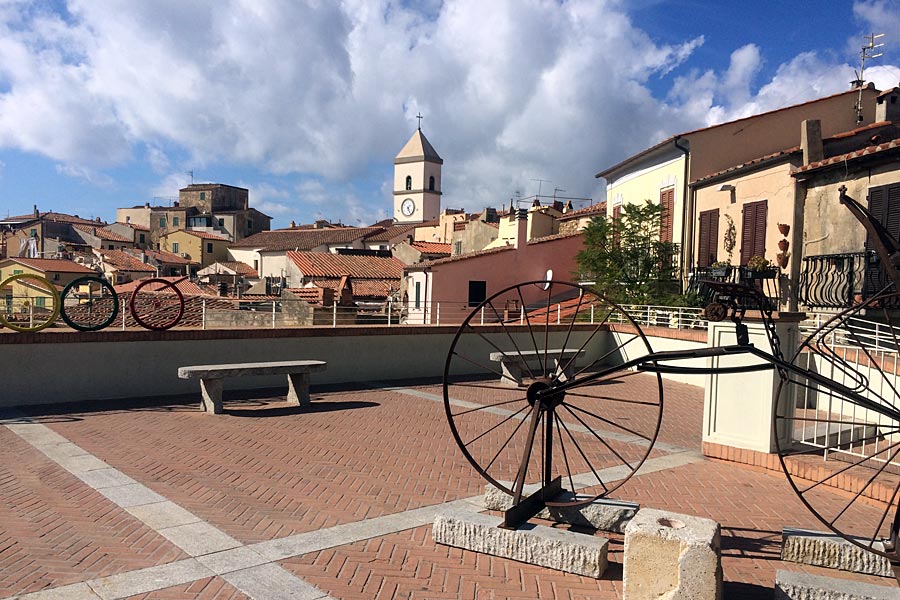 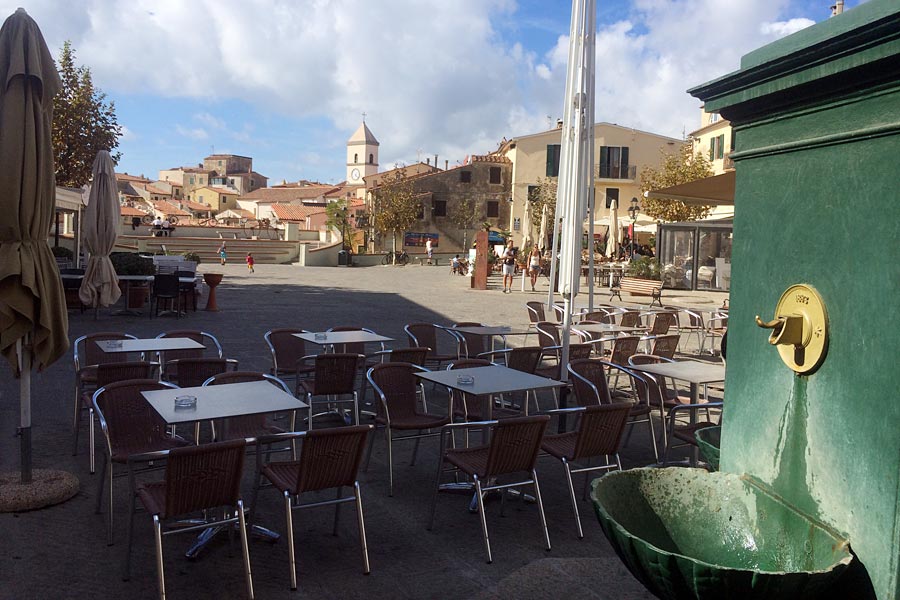 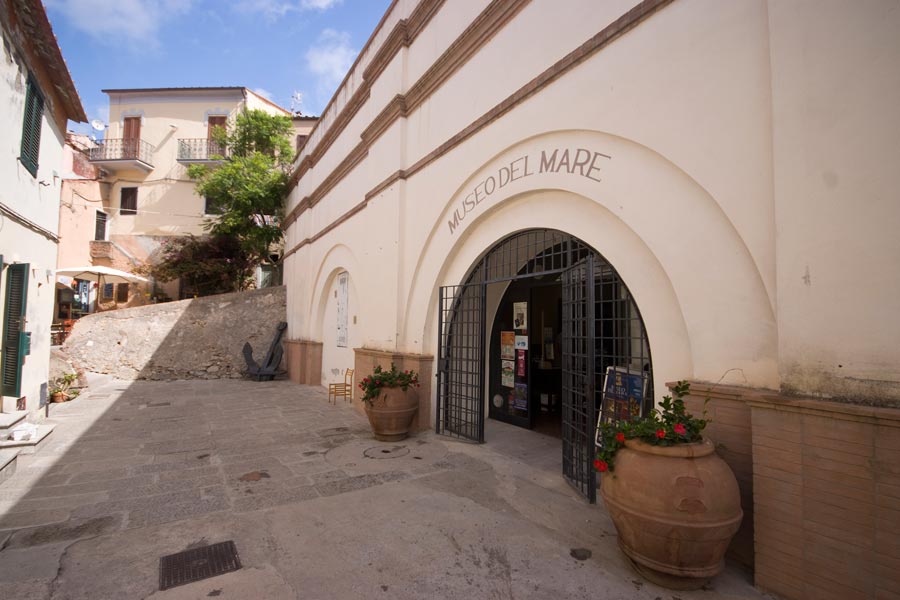 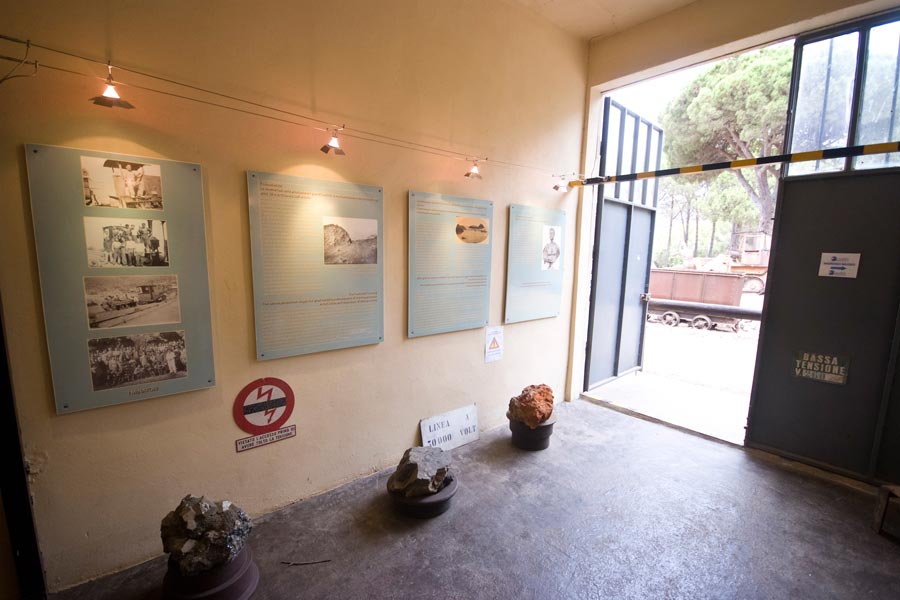 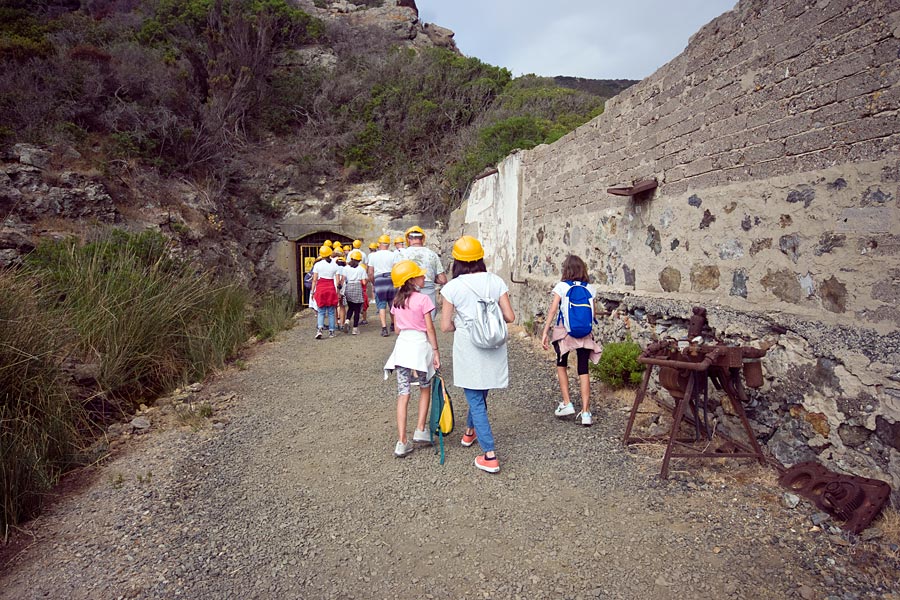 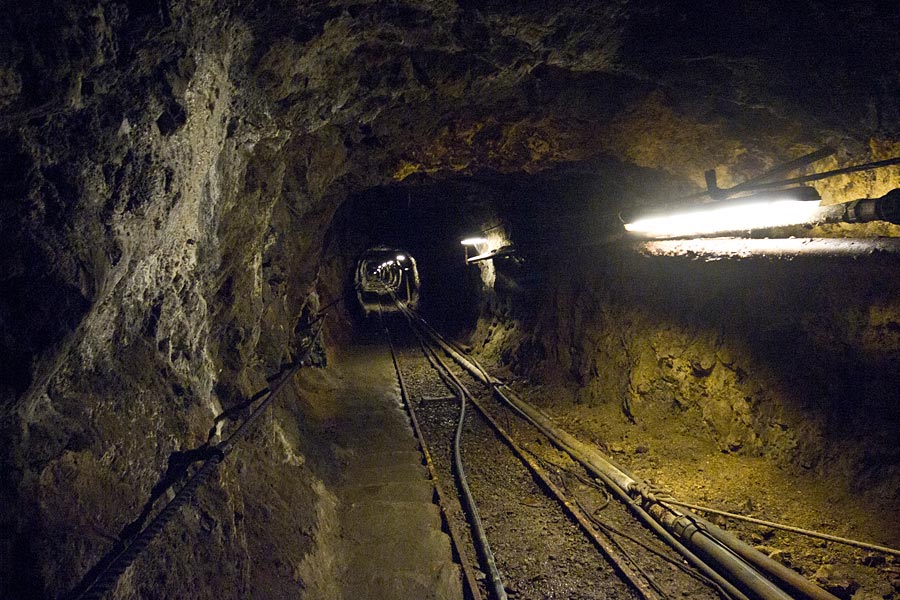